The area has widespread extensive livestock farming and fruit production, and on sunny slopes you can see vineyards that are part of Šmarje-Virštanj wine-growing region. In the area there is also Kozjansko Park, which is one of the oldest and largest protected areas in Slovenia.

One is located at home, in the immediate vicinity of the house. Bee colonies in and around the beehouse are designed for the reproduction of families, queen rearing, pollen harvesting and apitourism. At this location, we produce floral and forest honey. We have the first honey extraction when weather conditions in the first days of June are adequate and the second one after the chestnut honeyflow in July. In the second apiary, we have mainly spare bee colonies, which is intended to support production bee colonies and those that are intended for sale.

At other locations, we produce acacia, pine, lime and chestnut honey by transporting bees during each season.

A feature of all locations is that bees provide quick spring built-up and honey flow, which ends in the second half of July. After that, a dearth period starts according to weather conditions. 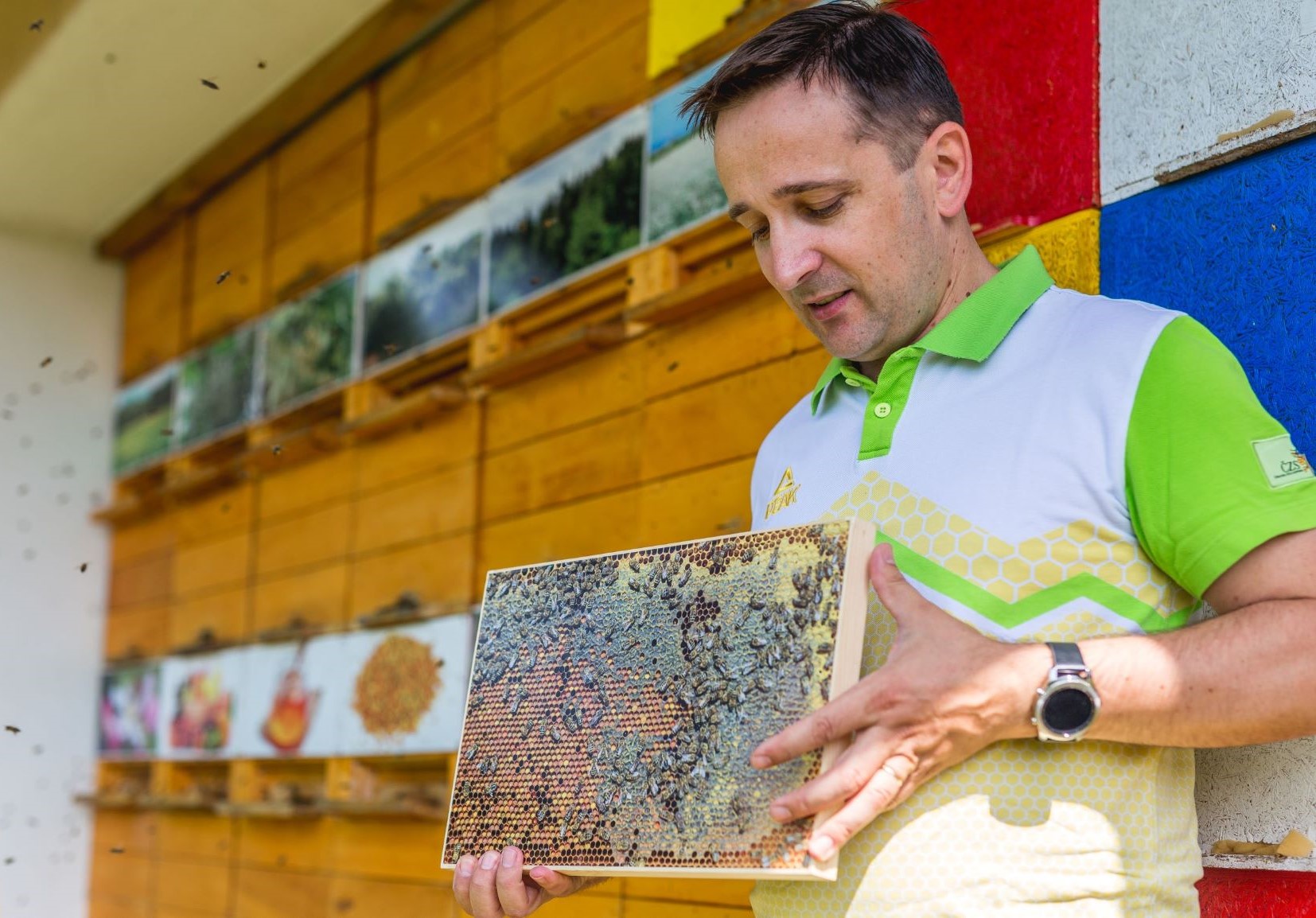 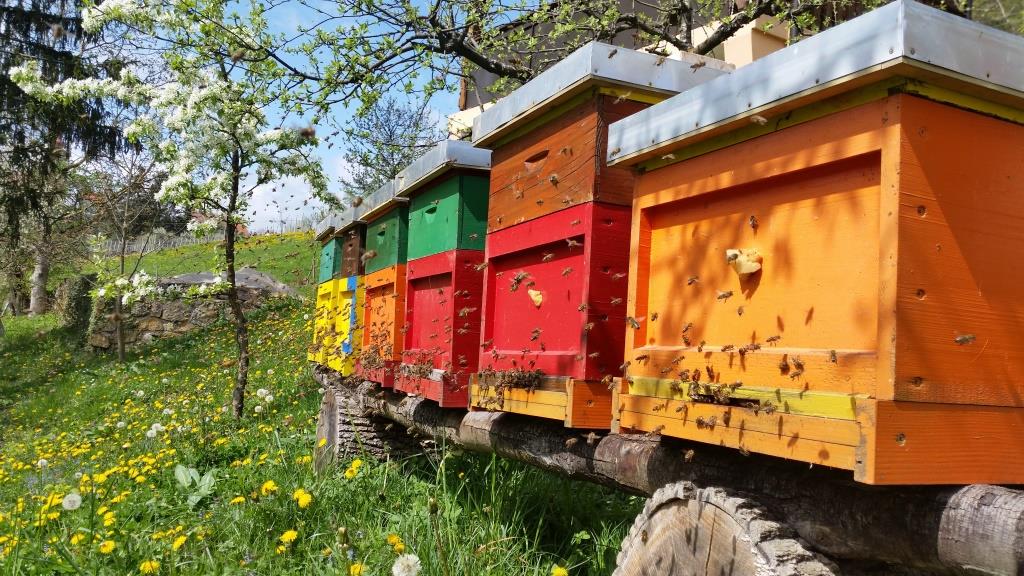