He is a beekeeper since 1994. In 2003 he vas Secretary-General of the Apimondia 2003 Congress, which was held in Slovenia. From then on, he attended all the Apimondia congresses and actively participated in them, with the exception of the Congress in Australia in 2007. He is involved in many projects in the field of beekeeping in Slovenia.

Since 2011, he has been the professional head of the breeding programme for the Carniolan honey bee. He supervised the breeding of queens in Slovenia. He is head of the working group for the review and approval of breeding queen bees. In addition, he was the head of the working group for the preparation of the National programme to improve the production and marketing of honey for the years 2017-2019. Moreover, he is the President of the Council for Beekeeping at the Ministry of Agriculture, Forestry and Food.

He is the author or co-author of 8 published original scientific papers, 49 scientific articles and 37 articles from conferences and symposiums. In addition, he is co-author of the books Beekeeping for everyone and Bumble bees in Slovenia.

In the recent years he has been the coordinator of the initiative to declare 20th May World Bee Day. In 2015 the initiative was presented to the General Assembly of Apimondia in South Korea, which was unanimously adopted. The UN will discuss the initiative in a session scheduled for the second half of 2017. 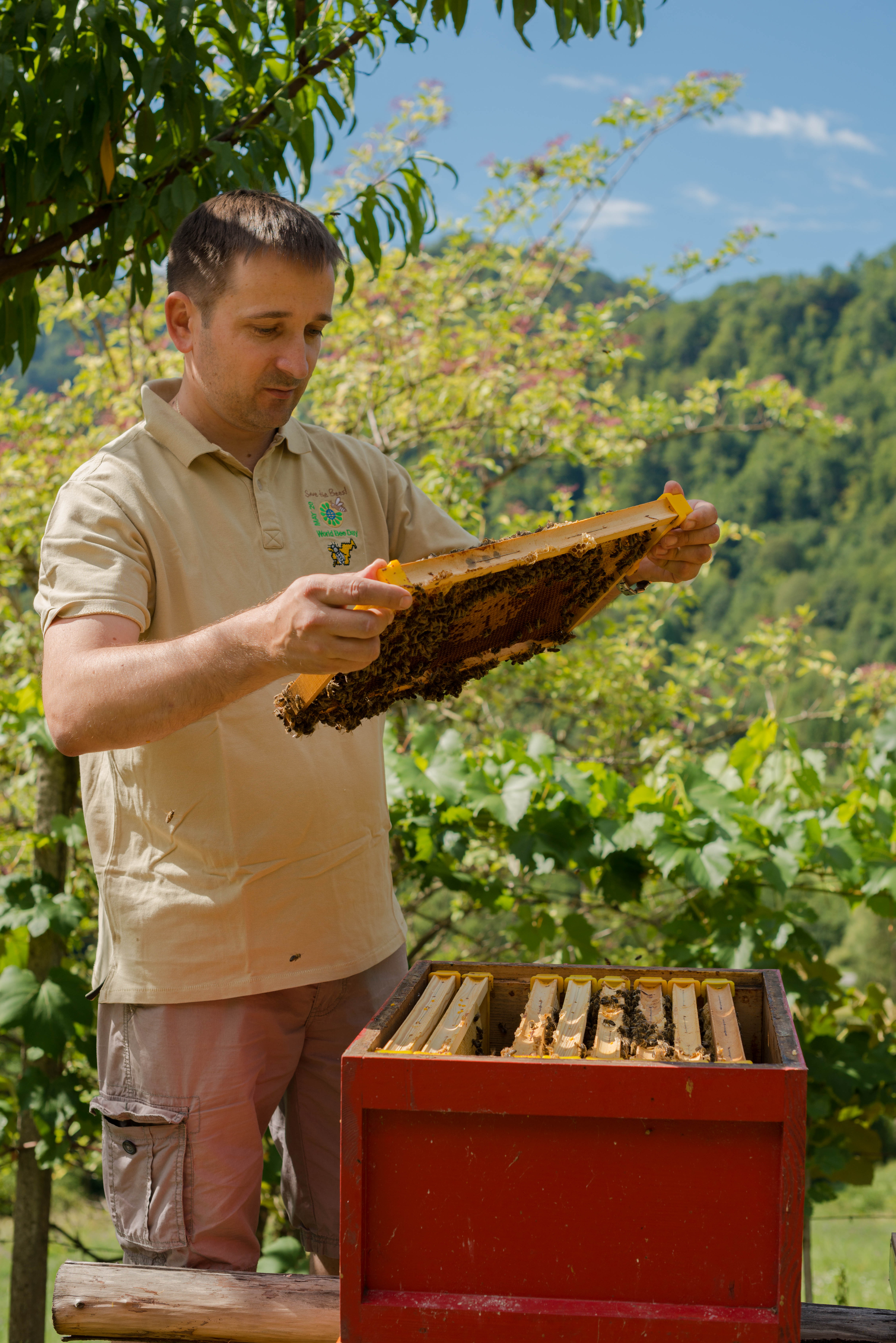 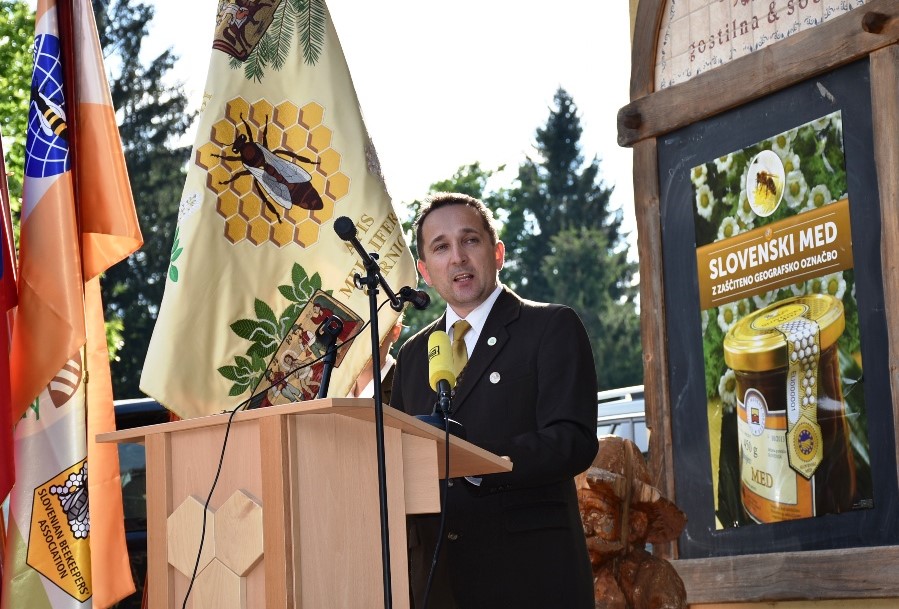